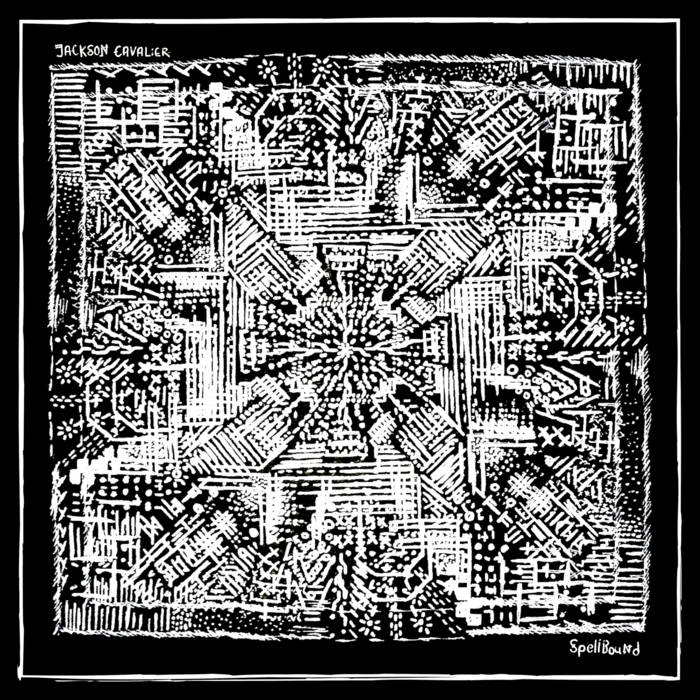 This album was recorded during the Spring of 2018 at Madstop recording studios in Potsdam, NY. It was recorded as a follow up to the album "Half Moon" which had been released just a few months prior. While that album was intentionally minimalist in nature, "Spellbound" was purposed to be the foil of "Half Moon" by adding more instrumentation, more melodic structure, and a grittier full fledged sound. The lyrical and musical content of the album focuses on the spells placed upon us as humans, both fictitiously magical, and all too real. Themes of falling into love's many rings of fire, being wholly consumed by matters of the heart, contemplation of life, death, and the afterlife, and gazing into the eyes of the person standing in front of the mirror that you may no longer recognize, are all to be found on this album.

Lyrics and Music by Jackson Cavalier.
Mixing and Engineering by Thomas Draper.
Mastering by Joey Small.
Recorded at Madstop Records in Potsdam, NY.

Bandcamp Daily  your guide to the world of Bandcamp